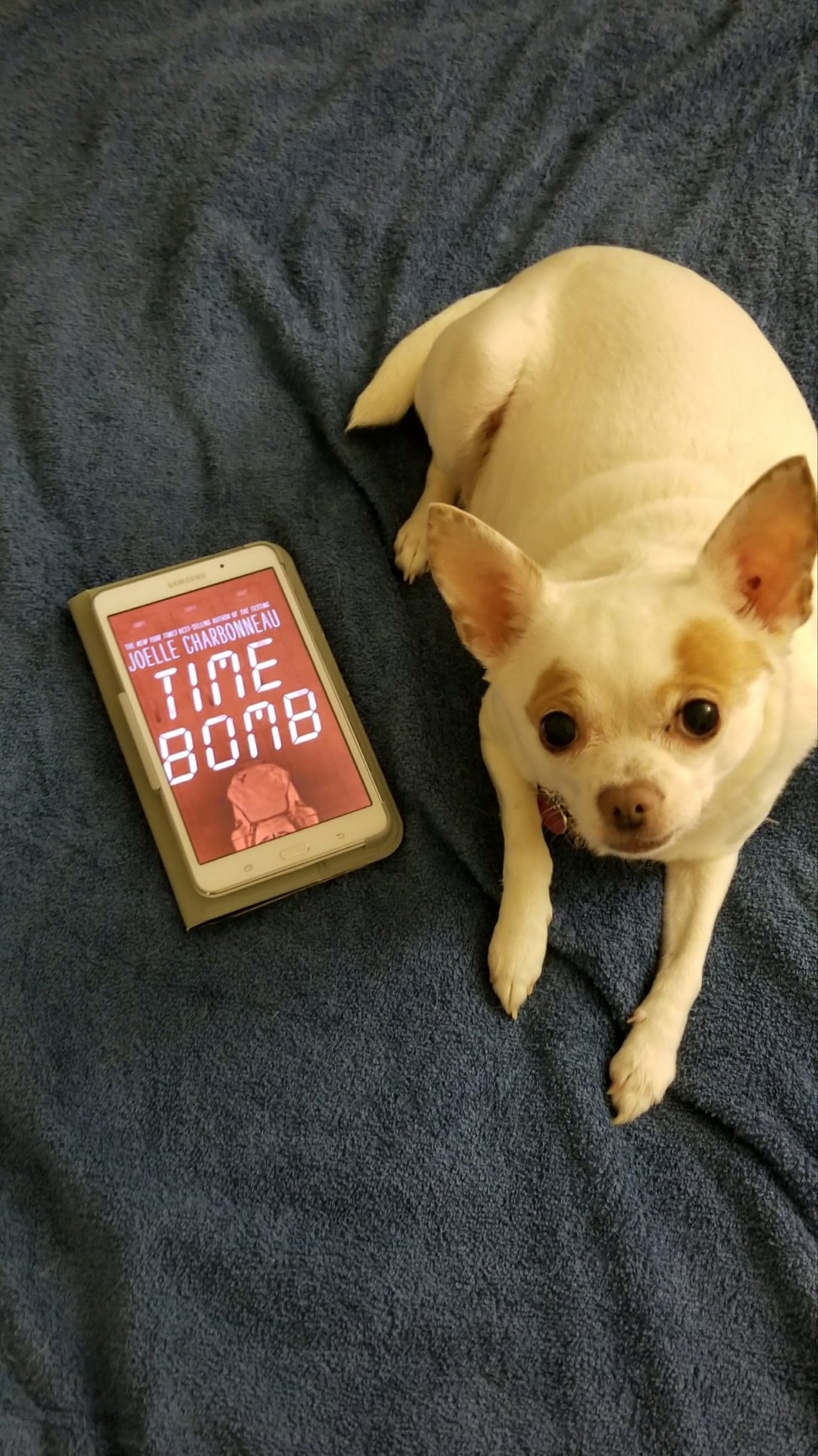 A congressman’s daughter who has to be perfect. A star quarterback with a secret. A guy who’s tired of being ignored. A clarinet player who’s done trying to fit in. An orphaned rebel who wants to teach someone a lesson. A guy who wants people to see him, not his religion.

They couldn’t be more different, but before the morning’s over, they’ll all be trapped in a school that’s been rocked by a bombing. When they hear that someone inside is the bomber, they’ll also be looking to one another for answers.

Book was a pretty decent read. Lots of switching back and forth between six different characters. They become trapped inside the school when a bomb goes off and one of them is the bomber.

Now Diana, Frankie, Tad, Cas, Z and Rashid fighting for their lives. Each with an secret on why they are at the school early that day. Mostly some have motives to blow up the school. They must rely on each other to escape, but who can they trust?

Book was a fast-paced read. There are some sensitive issues with the school blowing up and death for some people. With a lot of school shootings these days this book may not be for some people. Did enjoy the story and like some of the characters. But there was a lot to keep track of when switching up a person point of view every chapter. Book comes out next week and I can’t wait for the big release.

Warning: Might have triggers for some people who read this book. Seek help if you feel like harming self or other people. 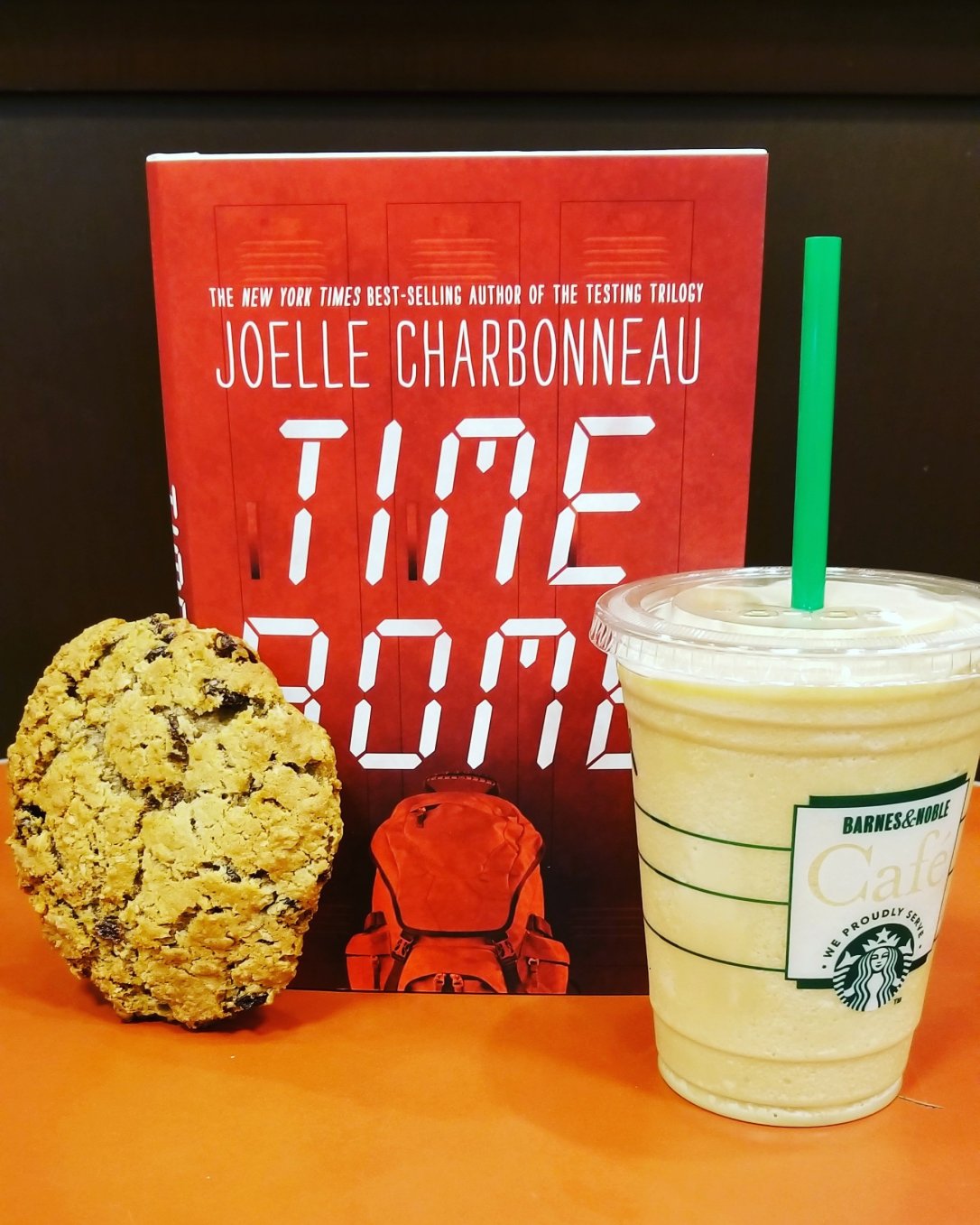