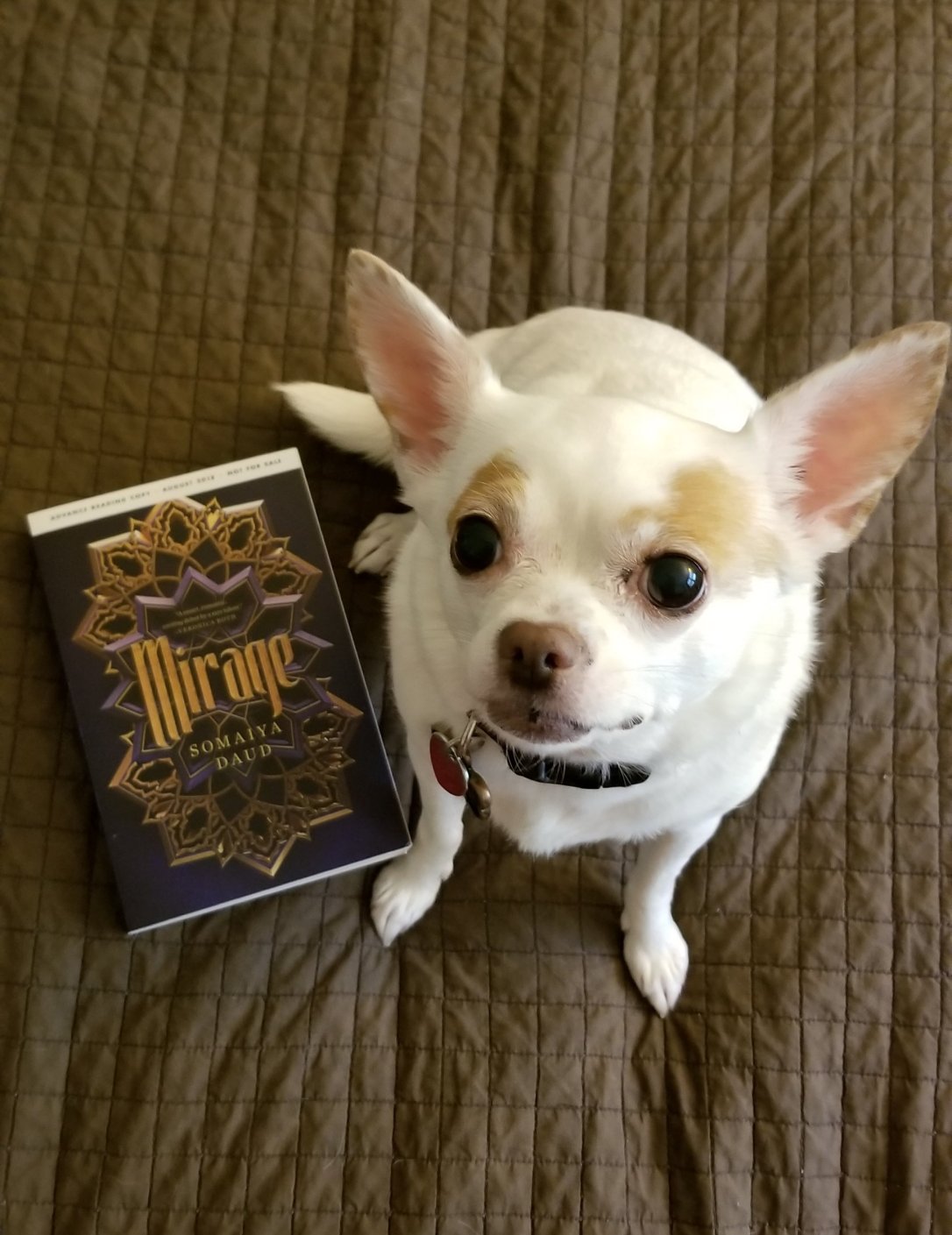 In a star system dominated by the brutal Vathek empire, eighteen-year-old Amani is a dreamer. She dreams of what life was like before the occupation; she dreams of writing poetry like the old-world poems she adores; she dreams of receiving a sign from Dihya that one day, she, too, will have adventure, and travel beyond her isolated moon.

But when adventure comes for Amani, it is not what she expects: she is kidnapped by the regime and taken in secret to the royal palace, where she discovers that she is nearly identical to the cruel half-Vathek Princess Maram. The princess is so hated by her conquered people that she requires a body double, someone to appear in public as Maram, ready to die in her place.

As Amani is forced into her new role, she can’t help but enjoy the palace’s beauty—and her time with the princess’ fiancé, Idris. But the glitter of the royal court belies a world of violence and fear. If Amani ever wishes to see her family again, she must play the princess to perfection…because one wrong move could lead to her death.

I did liked the story idea of this book. The cover is also pretty looking. I did like some of the characters in the book.

I like Amani in the book. Thought she was brave to stand in for the princess. Also thought she was foolish at time like for falling in love with the prince, while her life was on the line. How long can Amani last on pretending to a princess?

Thought the book was a slow pace read to me. It could have been action packed but it’s just me. If you guys love slow pace read then you might enjoy it. If your unsure to read the book then try it out at the library. The ending did make me a little curious on what happens next. This book comes out next week the 28th.