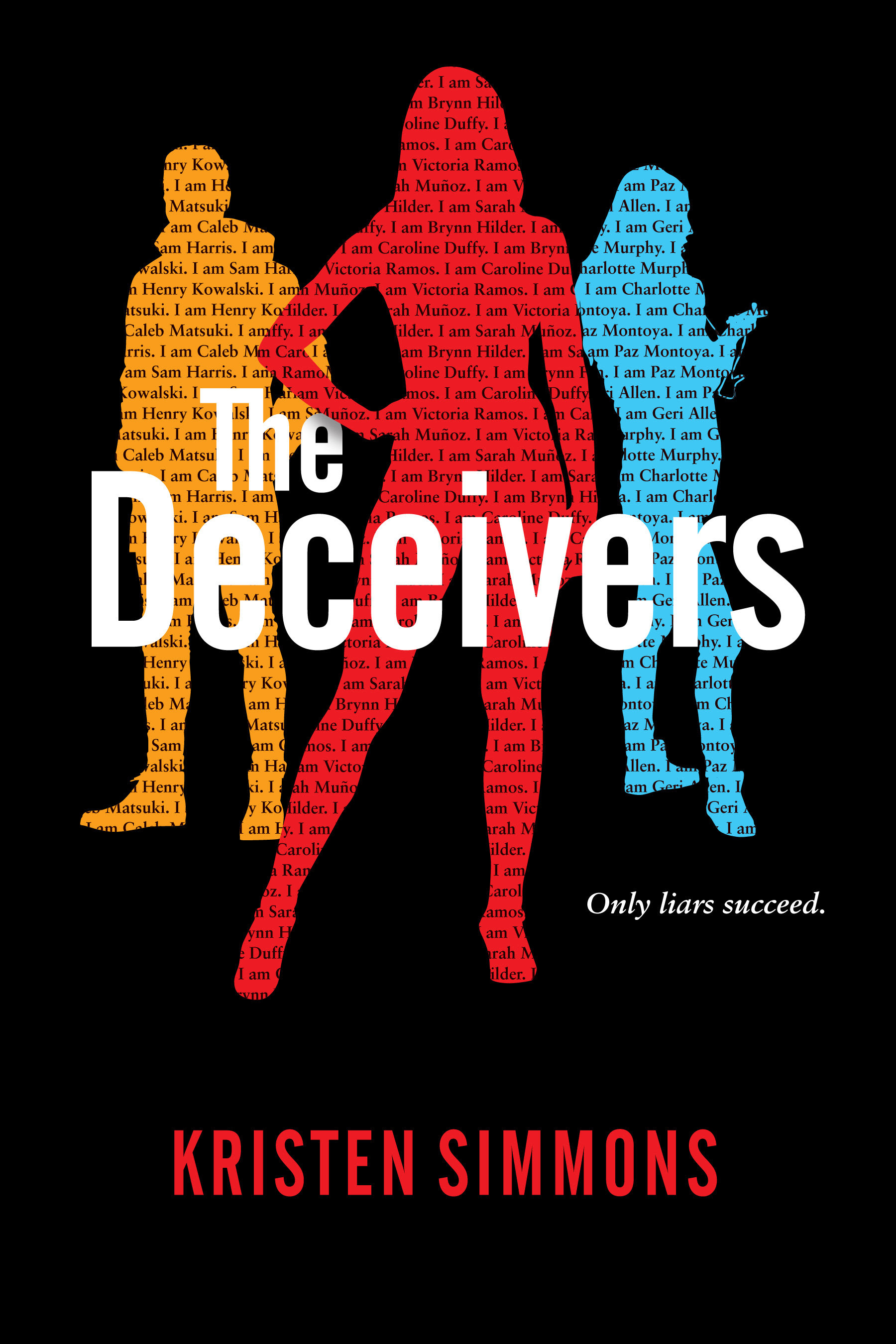 Welcome to Vale Hall, the school for aspiring con artists.

When Brynn Hilder is recruited to Vale, it seems like the elite academy is her chance to start over, away from her mom’s loser boyfriend and her rundown neighborhood. But she soon learns that Vale chooses students not so much for their scholastic talent as for their extracurricular activities, such as her time spent conning rich North Shore kids out of their extravagant allowances.

At first, Brynn jumps at the chance to help the school in its mission to rid the city of corrupt officials―because what could be better than giving entitled jerks what they deserve? But that’s before she meets her mark―a senator’s son―and before she discovers the school’s headmaster has secrets he’ll stop at nothing to protect. As the lines between right and wrong blur, Brynn begins to realize she’s in way over head.