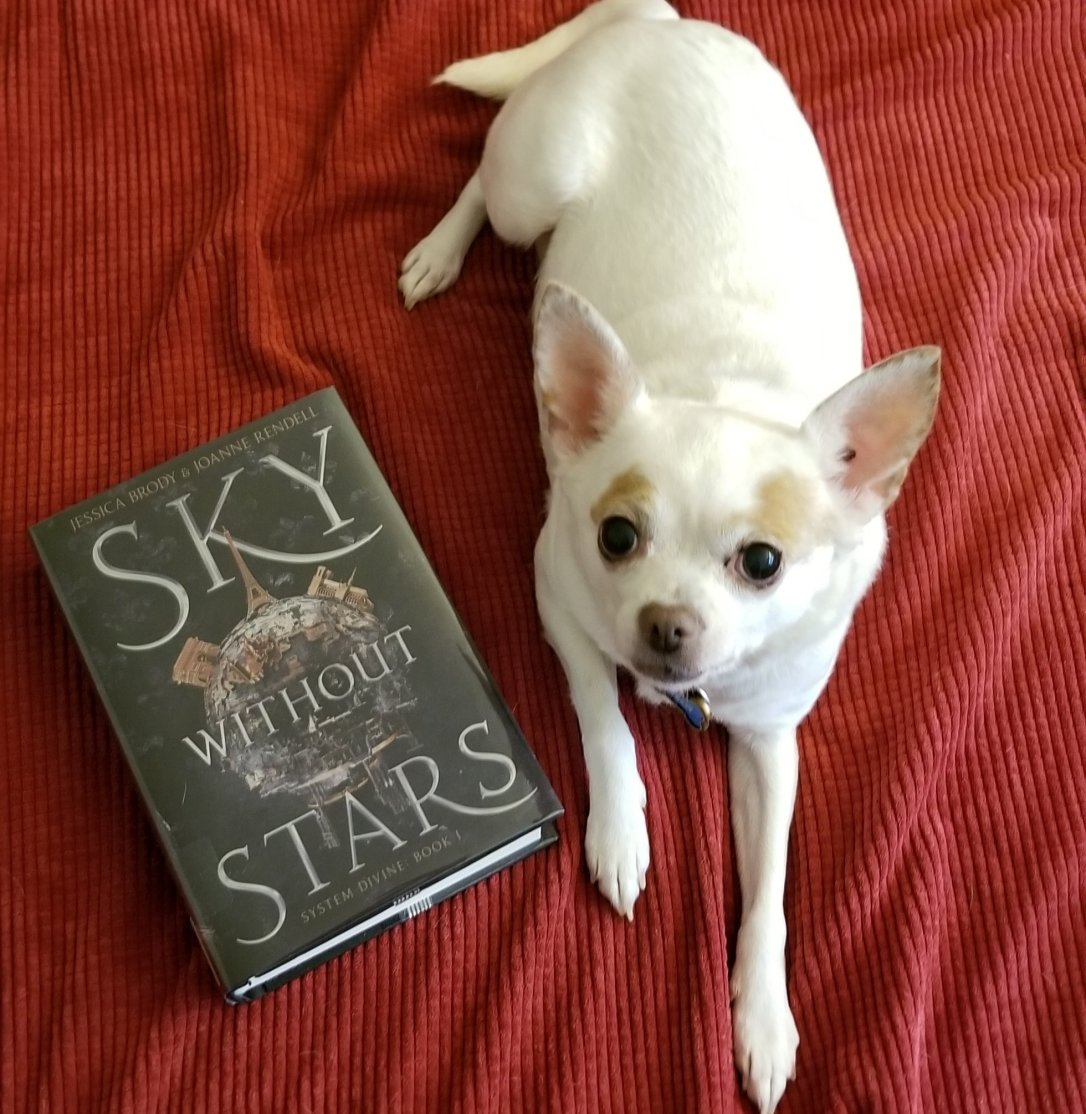 A thief. An officer. A guardian.

When the Last Days came, the planet of Laterre promised hope. A new life for a wealthy French family and their descendants. But five hundred years later, it’s now a place where an extravagant elite class reigns supreme; where the clouds hide the stars and the poor starve in the streets; where a rebel group, long thought dead, is resurfacing.

Chatine is a street-savvy thief who will do anything to escape the brutal Regime, including spy on Marcellus, the grandson of the most powerful man on the planet.

Marcellus is an officer—and the son of a renowned traitor. In training to take command of the military, Marcellus begins to doubt the government he’s vowed to serve when his father dies and leaves behind a cryptic message that only one person can read: a girl named Alouette.

Alouette is living in an underground refuge, where she guards and protects the last surviving library on the planet. But a shocking murder will bring Alouette to the surface for the first time in twelve years…and plunge Laterre into chaos.

All three have a role to play in a dangerous game of revolution—and together they will shape the future of a planet.

Sky without Stars was a epic adventure. The storyline was so good and I did liked some of the characters in it.

Chatine, is like a loner in the book. She dresses as a boy to steal from people. She dreams of leaving Laterre and her family behind. She is offer a job to spy on on Marcellus. Will she be able to break free from her life?

Marcellus, he always following the rules. He has a good heart and don’t like how things are run. Marcellus is torn to follow his heart or his grandfather wisdom and rule. In the end will he be able to chose the right path?

Alouette, has been isolated all her life. Living in a secret bunker, training and protecting the old life ways. Her curiosity of the outside gets the best of her, when she ends up saving Marcellus life. What secrets truths hidden in the outside world for her?

This book is a very detailed world building. It’s told in three points of views of Alouette, Marcellus. and Chatine. I like the how these three strangers interact with each other. If your in mood for some syfy, little romance and cool new worlds. Then your in for a treat.