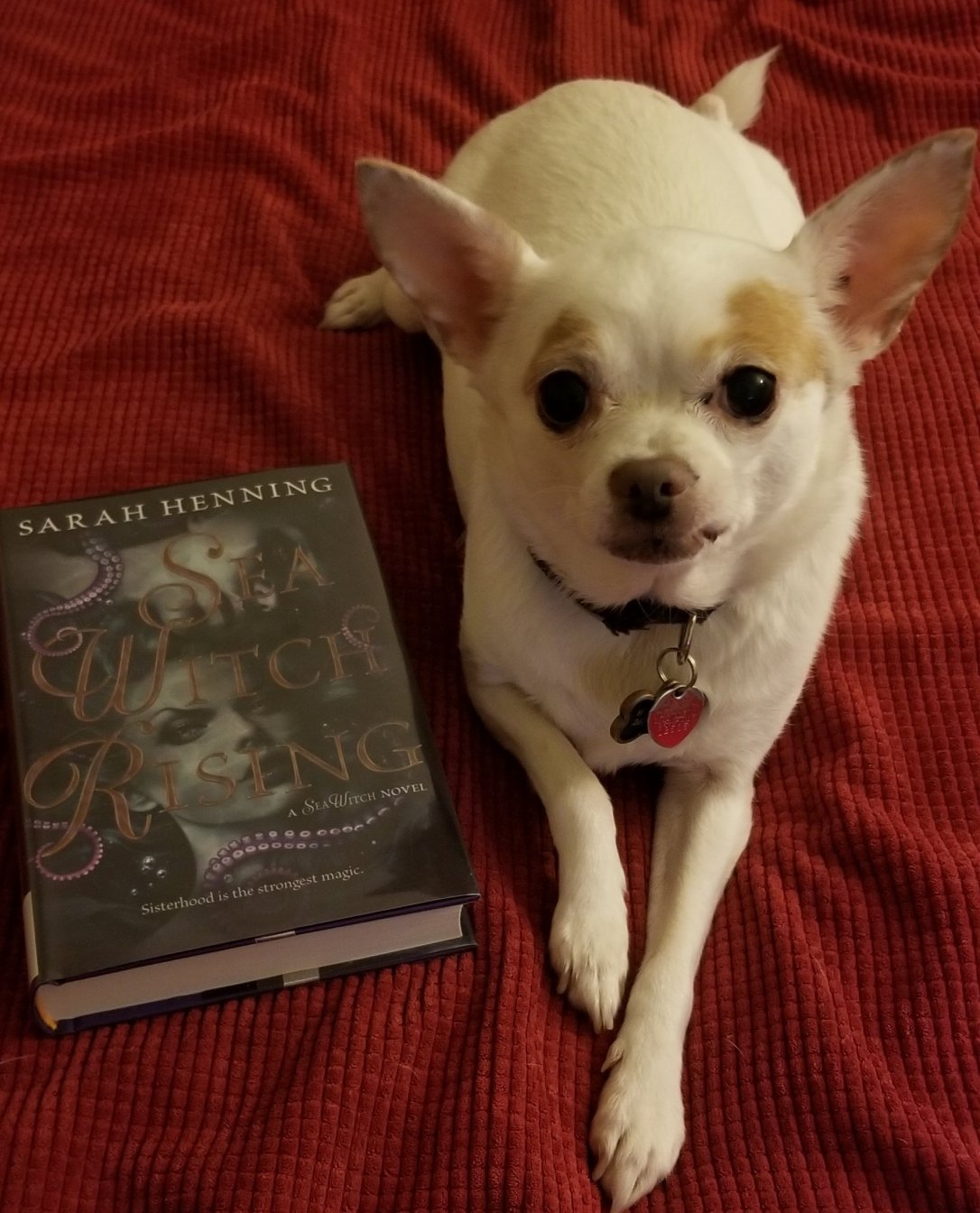 Runa will not let her twin sister die. Alia traded her voice to the Sea Witch for a shot at happiness with a prince who doesn’t love her. And his rejection will literally kill her—unless Runa intervenes.

Under the sea, Evie craves her own freedom—but liberation from her role as Sea Witch will require an exchange she may not be willing to make. With their hearts’ desires at odds, what will Runa and Evie be willing to sacrifice to save their worlds?

Told from alternating perspectives, this epic fairy tale retelling is a romantic and heart-wrenching story about the complications of sisterhood, the uncompromising nature of magic, and the cost of redemption

I did liked the book Sea Witch Raising. The first book Sea Witch was also good. The storyline is about two sisters who made a deal with the sea witch. If you have yet read Sea Witch, you may disregard this review.

The book picks up from where book one left off. A mermaid, Aila making a deal with the sea witch.

Runa is Alia sister, she also will do anything to bring her sister home. Now making a deal with the witch with her sisters help. Runa got a huge challenge ahead of her. Not only she must save her sister, but stop her father from going to war.

Evie is stuck watching the sisters from a far. She is bully by the sea king, as he wants his daughters back. Evie is scare of the king and tries hard to break from his grip. She is torture from the past of dead and mistakes. Will the sea witch find peace.

This book has a slow pace read to me. I do enjoy villian stories a lot. Some villians had sad backstories or misunderstood. Evie is one those villians, is she really that evil helping out mermaids and granting them their wishes? This book is about stopping a war, and finding love before it’s to late. Then find out for yourself on who is truly evil in it.