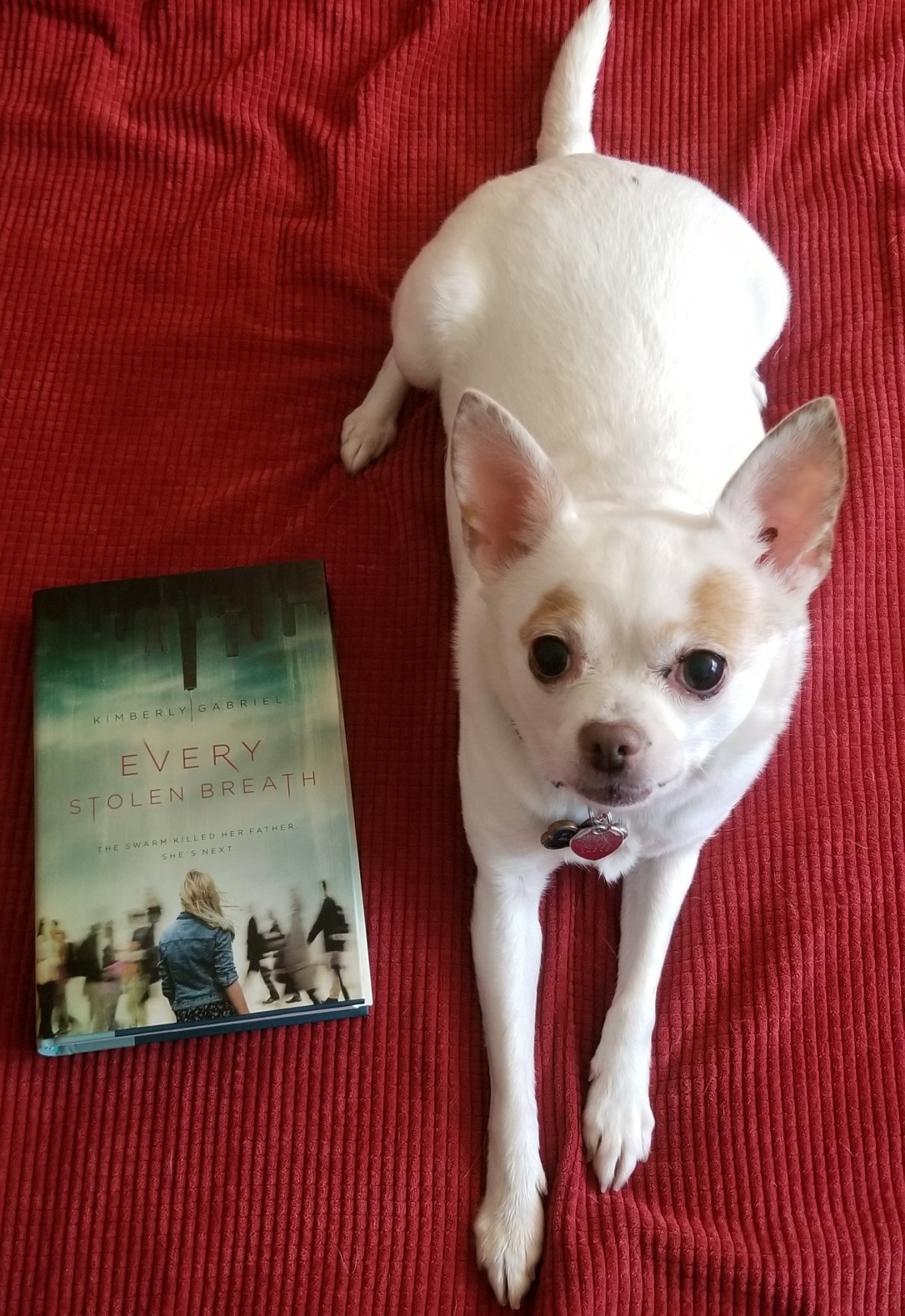 The Swarm is unrecognizable, untraceable, and unpredictable—random attacks on the streets of Chicago by a mob of crazed teens that leaves death in its wake. It’s been two years since the last attack, but Lia Finch has found clues that reveal the Swarm is ready to claim a new victim.

Lia is the only one still pursuing her father’s killers, two years after attorney Steven Finch’s murder by the Swarm. Devastated and desperate for answers, Lia will do anything to uncover the reasons behind his death and to stop someone else from being struck down. But due to debilitating asthma and PTSD that leaves her with a tenuous hold on reality, Lia is the last person to mount a crusade on her own.

After a close encounter with the Swarm puts Lia on their radar, she teams up with a teen hacker, a reporter, and a mysterious stranger who knows firsthand how the mob works. Together, they work to uncover the master puppeteer behind the group. Though if Lia and her network don’t stop the person pulling the strings—and fast—Lia may end up the next target.

Every Stolen Breathe was such a very intense read. The storyline was something a little different. The book keeps you on the edge of your seat. I do like the characters in it also.

Lia in the book witness the death of her father by the swarm. The swarm is a like a gang that goes around attacking random people. Lia thinks there was a motive on why the swarm kill him. She has a feeling her father was getting close to something big to take down the swarm. With her best friend help, she tries to seek answers before the swarm comes for her next.

This book was a quick read and action pack. I like how the main character has certain quirks like asthma and PTSD she working through. Lia is a tough cookie with dealing health issues while seeking out a dangerous gang. Her mom in the book a little over protected and just want her daughter safe and not end up like her father. You don’t know who to trust since the swarm can be anyone in public.

Looking for another new read to tackle then you might want to check out Every Stolen Breathe.

2 thoughts on “Every Stolen Breathe by Kimberly Gabriel”