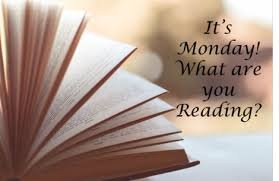 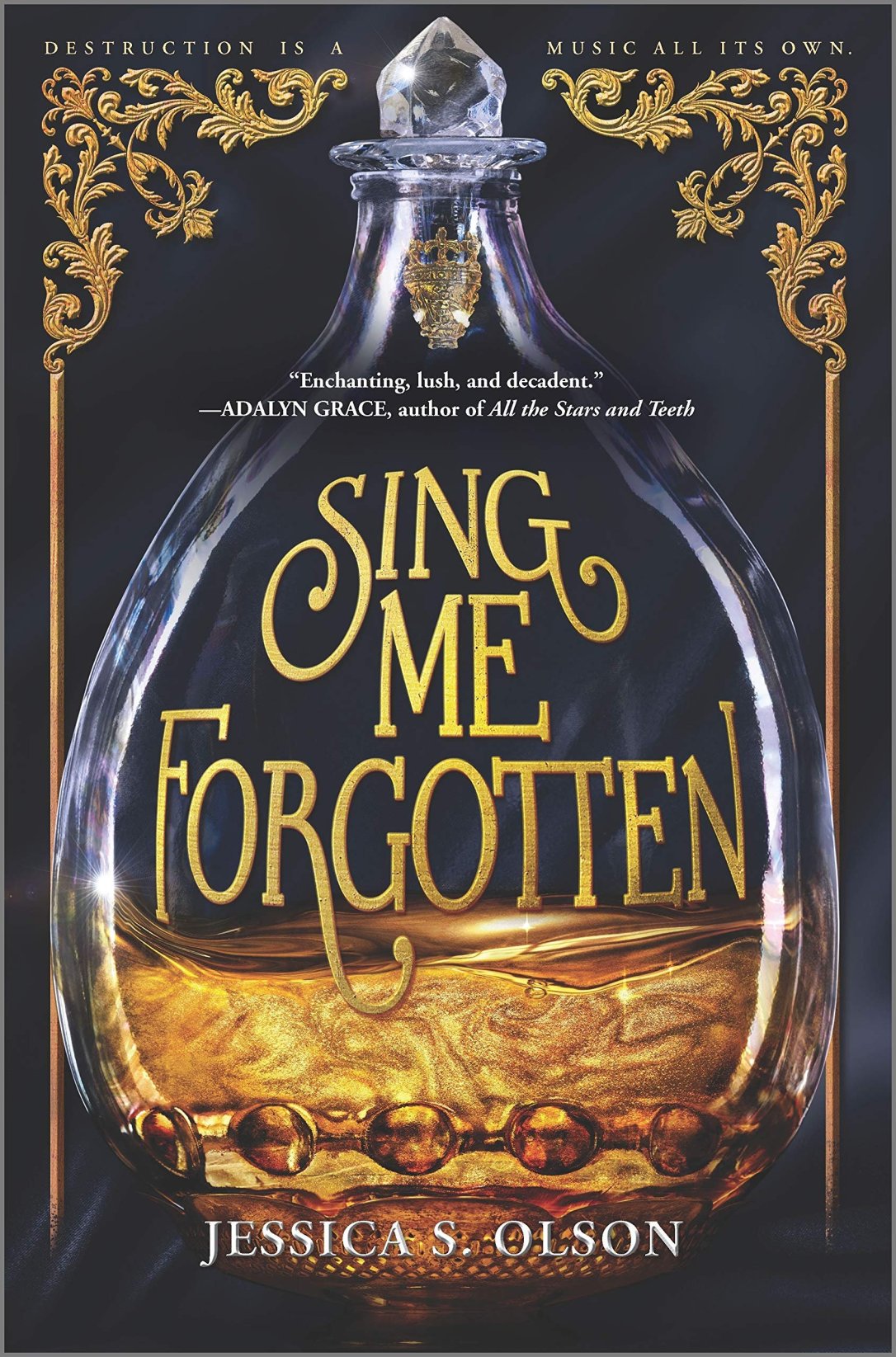 Isda does not exist. At least not beyond the opulent walls of the opera house.

Cast into a well at birth for being one of the magical few who can manipulate memories when people sing, she was saved by Cyril, the opera house’s owner. Since that day, he has given her sanctuary from the murderous world outside. All he asks in return is that she use her power to keep ticket sales high—and that she stay out of sight. For if anyone discovers she survived, Isda and Cyril would pay with their lives.

But Isda breaks Cyril’s cardinal rule when she meets Emeric Rodin, a charming boy who throws her quiet, solitary life out of balance. His voice is unlike any she’s ever heard, but the real shock comes when she finds in his memories hints of a way to finally break free of her gilded prison.

Haunted by this possibility, Isda spends more and more time with Emeric, searching for answers in his music and his past. But the price of freedom is steeper than Isda could ever know. For even as she struggles with her growing feelings for Emeric, she learns that in order to take charge of her own destiny, she must become the monster the world tried to drown in the first place.

We Were Liars meets Speak in this haunting, mesmerizing psychological thriller–a gender-flipped YA Great Gatsby–that will linger long after the final line

On wealthy Commodore Island, Fern is watching and waiting–for summer, for college, for her childhood best friend to decide he loves her. Then Ivy Avila lands on the island like a falling star. When Ivy shines on her, Fern feels seen. When they’re together, Fern has purpose. She glimpses the secrets Ivy hides behind her fame, her fortune, the lavish parties she throws at her great glass house, and understands that Ivy hurts in ways Fern can’t fathom. And soon, it’s clear Ivy wants someone Fern can help her get. But as the two pull closer, Fern’s cozy life on Commodore unravels: drought descends, fires burn, and a reckless night spins out of control. Everything Fern thought she understood–about her home, herself, the boy she loved, about Ivy Avila–twists and bends into something new. And Fern won’t emerge the same person she was.

An enthralling, mind-altering psychological thriller, Tell Me My Name is about the cost of being a girl in a world that takes so much, and the enormity of what is regained when we take it back.