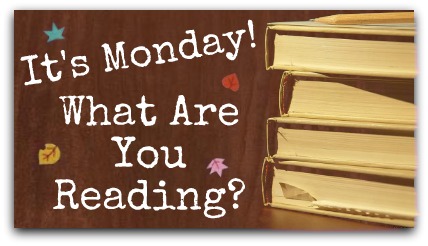 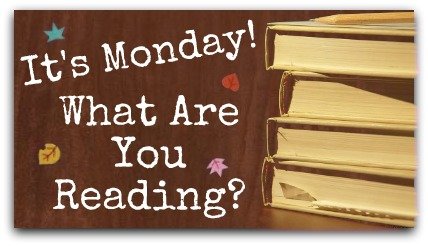 Seventeen-year-old Iris Hollow has always been strange. Something happened to her and her two older sisters when they were children, something they can’t quite remember but that left each of them with an identical half-moon scar at the base of their throats.

Iris has spent most of her teenage years trying to avoid the weirdness that sticks to her like tar. But when her eldest sister, Grey, goes missing under suspicious circumstances, Iris learns just how weird her life can get: horned men start shadowing her, a corpse falls out of her sister’s ceiling, and ugly, impossible memories start to twist their way to the forefront of her mind.

As Iris retraces Grey’s last known footsteps and follows the increasingly bizarre trail of breadcrumbs she left behind, it becomes apparent that the only way to save her sister is to decipher the mystery of what happened to them as children.

The closer Iris gets to the truth, the closer she comes to understanding that the answer is dark and dangerous – and that Grey has been keeping a terrible secret from her for years