Wishing my readers and followers a Happy New Year! This year been a blast, went to Book Con, ALA (american library association, and NYCC (New York Comic Con) this year. Made out with lots of books at the end of each event and it was fun. Next year Book Con again with my new book friends. So far going to NYC for the book Unearthed signing event in Jan. Then Feb there is Susan Dennard and Elisa Kove sigining event at my barnes and noboles. Also the author A.C Gaughen, her book is reign of earth. Working more on blog goals and keeping this more active as much as I can. Also I enjoy some video games, anime and reading mange during my spare time. Here is Bella in the snow. Man it’s winter! So far read 103 books this year alone. I had set my goal for 75 this year and went over that. I think I need an life LOL. My goal next year will be 80 books. What’s your goals for books? 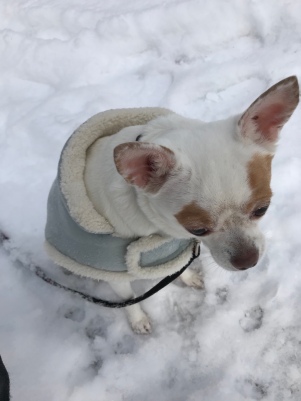 Plus many more but these are my favorite new reads from 2017.

What was your guys favorite for 2017 and looking forward to reading in 2018? So many good books to coming out and hard to choose next year. I wish everyone a Happy New Year and Happy Reading.

Here is my Jan TBR: 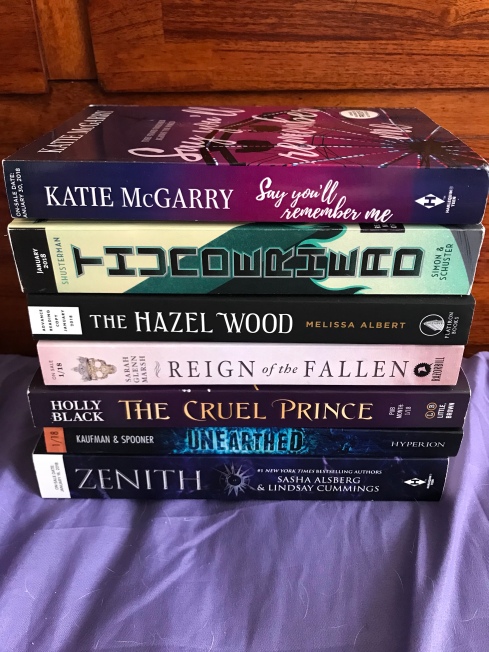 So Bella picked out her top five books for next year. She is counting down the months when these books are release. Lucky for Bella she got some nice books from conventions this years to tie over but still can drool over these upcoming releases.

When Drix was convicted of a crime–one he didn’t commit–he thought his life was over. But opportunity came with the new Second Chance Program, the governor’s newest pet project to get delinquents off the streets, rehabilitated and back into society. Drix knows this is his chance to get his life back on track, even if it means being paraded in front of reporters for a while.

Elle knows she lives a life of privilege. As the governor’s daughter, she can open doors with her name alone. But the expectations and pressure to be someone she isn’t may be too much to handle. She wants to follow her own path, whatever that means.

When Drix and Elle meet, their connection is immediate, but so are their problems. Drix is not the type of boy Elle’s parents have in mind for her, and Elle is not the kind of girl who can understand Drix’s messy life.

But sometimes love can breach all barriers.

Fighting against a society that can’t imagine them together, Drix and Elle must push themselves–Drix to confront the truth of the robbery, and Elle to assert her independence–and each other to finally get what they deserve. 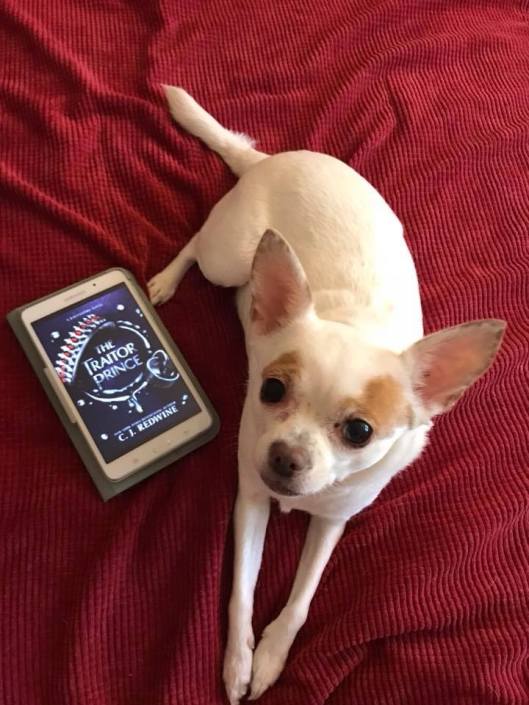 The Traitor Prince By Cj Redwine
Summary:
Javan Najafai, crown prince of Akram, has spent the last ten years at an elite boarding school, far away from his kingdom. But his eagerly awaited return home is cut short when a mysterious imposter takes his place—and no one believes Javan is the true prince.

After barely escaping the imposter’s assassins, Javan is thrown into Maqbara, the kingdom’s most dangerous prison. The only way to gain an audience with the king — and reveal Javan’s identity — is to fight in Maqbara’s yearly tournament. But winning is much harder than acing competitions at school, and soon Javan finds himself beset not just by the terrifying creatures in the arena, but also a band of prisoners allied against him, and even the warden herself.

The only person who can help him is Sajda, who has been enslaved by Maqbara’s warden since she was a child, and whose guarded demeanor and powerful right hook keep the prisoners in check. Working with Sajda might be the only way Javan can escape alive — but she has dangerous secrets.

Together, Javan and Sajda have to outwit the vicious warden, outfight the deadly creatures, and outlast the murderous prisoners intent on killing Javan. If they fail, they’ll be trapped in Maqbara for good—and the secret Sajda’s been hiding will bury them both

The 64 members of Fire Lake’s sophomore class are trapped in a place where morals have no meaning, and zero rules apply. But Noah’s deaths have trained him–hardened him–to lead the strongest into the future . . . whatever that may be. And at any cost.

Trapped in a violent world where brute force passes for leadership, it’s tempting to lay back and let everyone else fight it out. But Min’s instincts rebel against allowing others to decide who lives and who dies. She’s ready to fight for what she believes in. And against whomever might stand in her way. 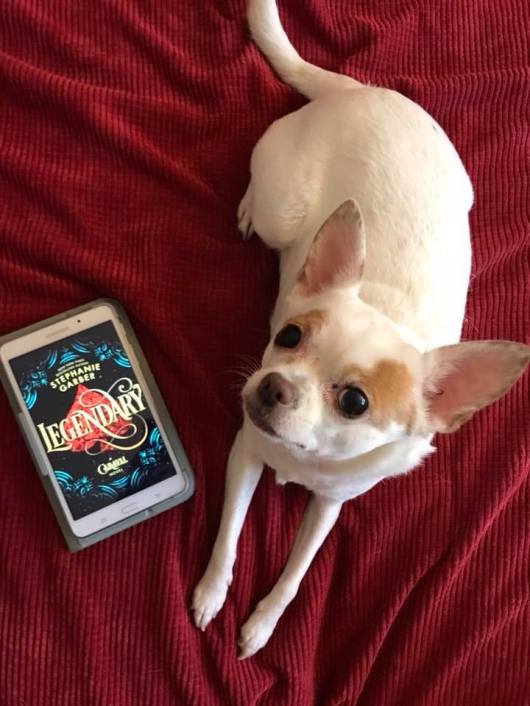 Book:
Legendary By Stephanie Garber
Summary:
Stephanie Garber’s limitless imagination takes flight once more in the colorful, mesmerizing, and immersive sequel to the bestselling and breakout debut Caraval, following Scarlett’s younger sister, Tella, on a journey to the empire’s capital to fulfill a mysterious bargain.
Release Date May 9th
Add to Goodreads

Book:
Heart of Iron by Ashley Poston
Summary:
Seventeen-year-old Ana is a scoundrel by nurture and an outlaw by nature. Found as a child drifting through space with a sentient android called D09, Ana was saved by a fearsome space captain and the grizzled crew she now calls family. But D09—one of the last remaining illegal Metals—has been glitching, and Ana will stop at nothing to find a way to fix him.

Ana’s desperate effort to save D09 leads her on a quest to steal the coordinates to a lost ship that could offer all the answers. But at the last moment, a spoiled Ironblood boy beats Ana to her prize. He has his own reasons for taking the coordinates, and he doesn’t care what he’ll sacrifice to keep them.

When everything goes wrong, she and the Ironblood end up as fugitives on the run. Now their entire kingdom is after them—and the coordinates—and not everyone wants them captured alive.

What they find in a lost corner of the universe will change all their lives—and unearth dangerous secrets. But when a darkness from Ana’s past returns, she must face an impossible choice: does she protect a kingdom that wants her dead or save the Metal boy she loves?

Release Date February 27
Add to Goodreads
So these are and Me and Bella tops five books we counting down the days  when they coming out. Or should I say months. Most are coming out in February my birthday month also. What are you top books you looking forward next year? Happy Reading!