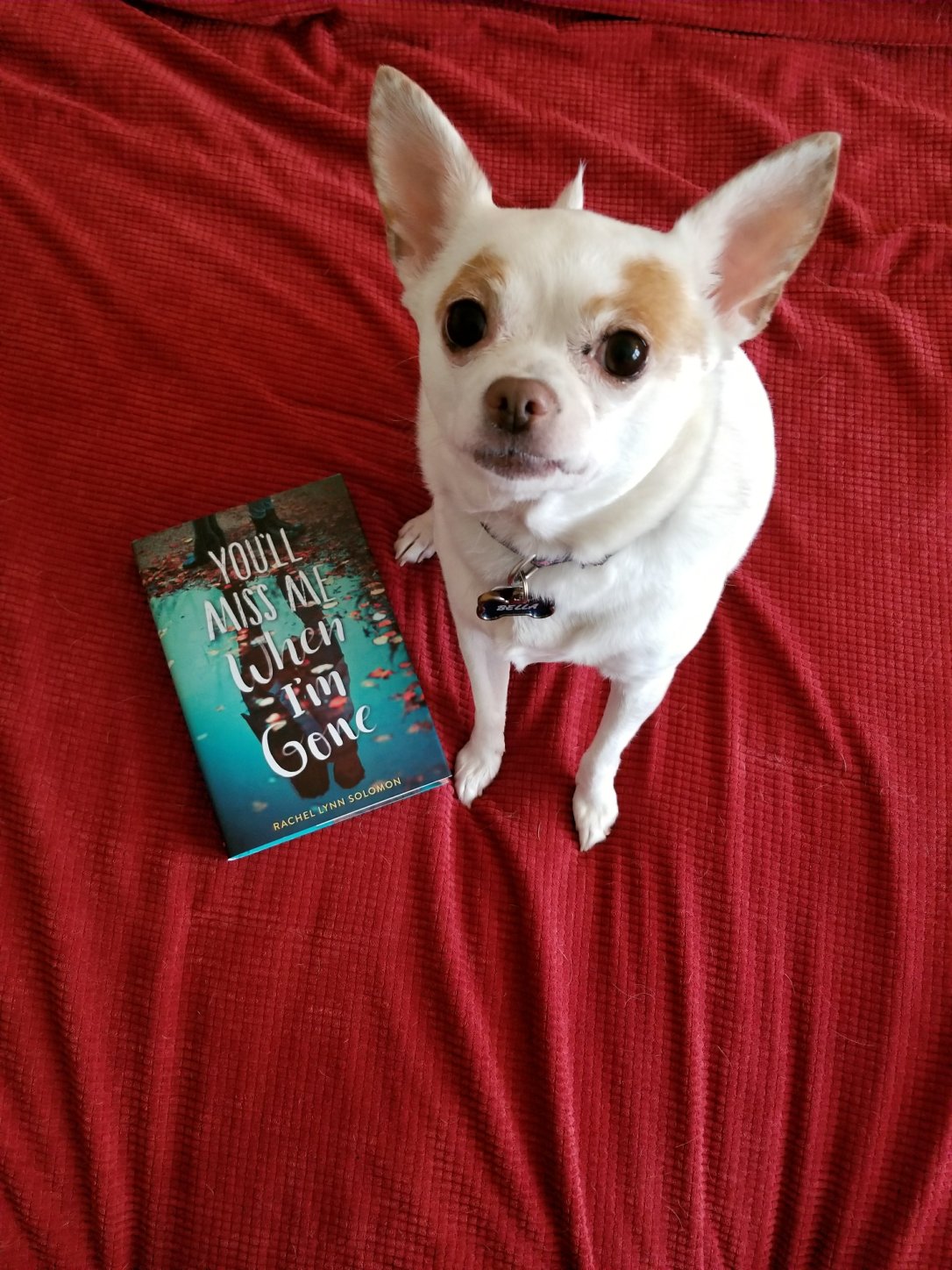 Eighteen-year-old twins Adina and Tovah have little in common besides their ambitious nature. Viola prodigy Adina yearns to become a soloist—and to convince her music teacher he wants her the way she wants him. Overachiever Tovah awaits her acceptance to Johns Hopkins, the first step on her path toward med school and a career as a surgeon.

But one thing could wreck their carefully planned futures: a genetic test for Huntington’s, a rare degenerative disease that slowly steals control of the body and mind. It’s turned their Israeli mother into a near stranger and fractured the sisters’ own bond in ways they’ll never admit. While Tovah finds comfort in their Jewish religion, Adina rebels against its rules.

When the results come in, one twin tests negative for Huntington’s. The other tests positive.

These opposite outcomes push them farther apart as they wrestle with guilt, betrayal, and the unexpected thrill of first love. How can they repair their relationship, and is it even worth saving?

From debut author Rachel Lynn Solomon comes a luminous, heartbreaking tale of life, death, and the fragile bond between sisters.

I normally don’t buy a book based on the cover, but I’m so glad I did this time. This book was so good and it will emotionally wreck you. It is told in both twins, Tovah and Adina point of views. You get to see how they both cope with their mother’s disease. That the disease could be genetic and could be passed down to one of the twins. With the results in with the twins, they grow apart a little more each day and try to deal with everything alone.

After getting the results Adina keeps to herself mostly. She keeps a distance from her family and keeps pushing her sister away more. Tovah is too focused on her friends and getting into her dream school.

With sisters bond, can these twins get together in the end before it’s too late? This book is about a sisterly bond that goes through trial and error. This book seems to be for older teens, lots of sensitive stuff is discussed with hints of romance thrown in. For a new debut author, I enjoyed this book and liked seeing how much having a genetic disease can affect a family.